Can we trust our children’s appetites? 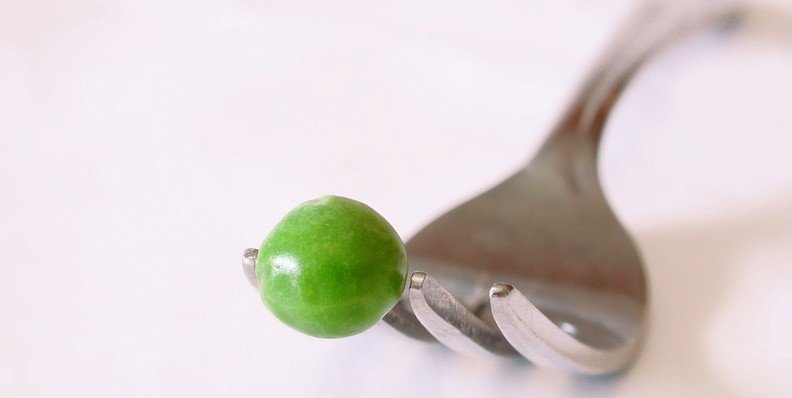 What do these stories have in common?

It is obvious that all of the parents featured in them are very worried about their child’s health and well-being. It is also probable that they have voiced their concerns to their health care providers at some point. Very often such parents do not receive the support they need to learn about typical eating behaviors in children or the importance of self-regulating the caloric intake.

At some point, often out of the legitimate concern and sometimes out of pure fear, they started controlling how much their children ate at every meal. It probably allowed them to at least feel ‘proactive’ in sorting out whatever eating issue worried them. But the unfortunate and often unforeseen consequence of mealtime pressure, apart from the obvious stress and worsened eating, is that children who are told what and how much to eat may gradually lose the ability to self-regulate the amount of food they need on any given day.

Here are a few reasons why trusting children’s appetites is important:

Children grow very fast during the first year of life. In fact, they double their birth weight before they are 12 months old. After that, their growth slows down and so does the appetite. In addition, by the age of 2 children want to assert their independence when it comes to eating.  They are more likely to reject previously liked foods or develop a fear of new foods.

Sometimes the change in appetite and behavior is so dramatic it makes the parents wonder if their child is ok. Feeding struggles often when the child is entering this typical fussy eating phase.

Research shows that a vast majority of typically developing children have an innate ability to self-regulate how much they need to eat, even if it looks to us like they eat too much or too little. Unfortunately, the connection with this amazing regulation system starts weakening by 2-3 years of age. At this point, outside factors such as portion sizes may affect how much children choose to eat.

In addition to the naturally diminishing ability to self-regulate, some children are forced to eat more or less than they need by their parents.  In response to this, they may eventually stop listening to their bodies and lose the innate ability to eat in response to their energy needs.

Some studies show that little girls often try to please their parents by finishing their meal or some parts of it. This may create a strong link between food and emotions and trigger eating in absence of hunger. Do you often turn to food for comfort or finish everything on your plate even when not hungry anymore? It may have started in childhood when you were praised for eating your meal up or rewarded with a cookie if you ate your carrots. Read Are you feeding your emotions?

Finally, forcing children to eat certain foods, such as vegetables, may lead to a life-long aversion to them. You probably know someone who cannot bear the sight of boiled cabbage or overcooked cauliflower that they were pressured to eat as kids.

What can you do to help children self-regulate? 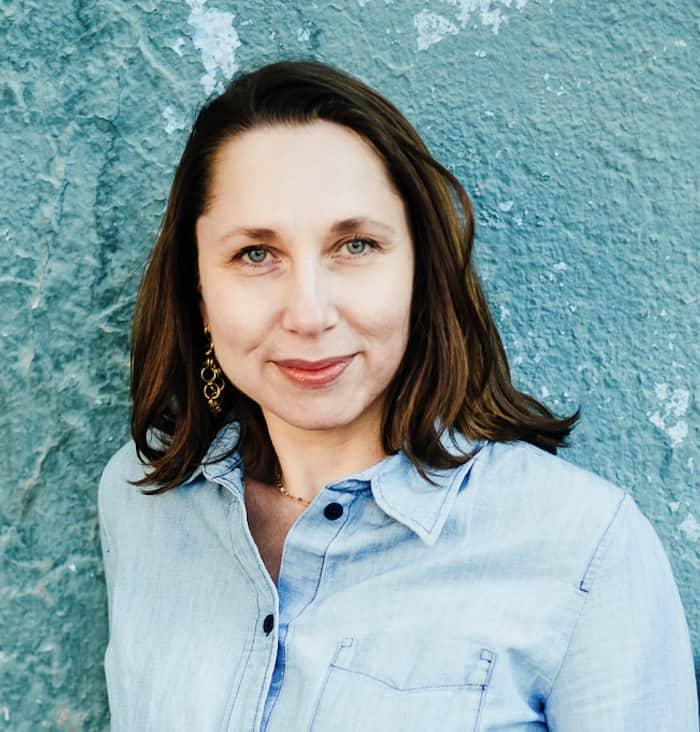 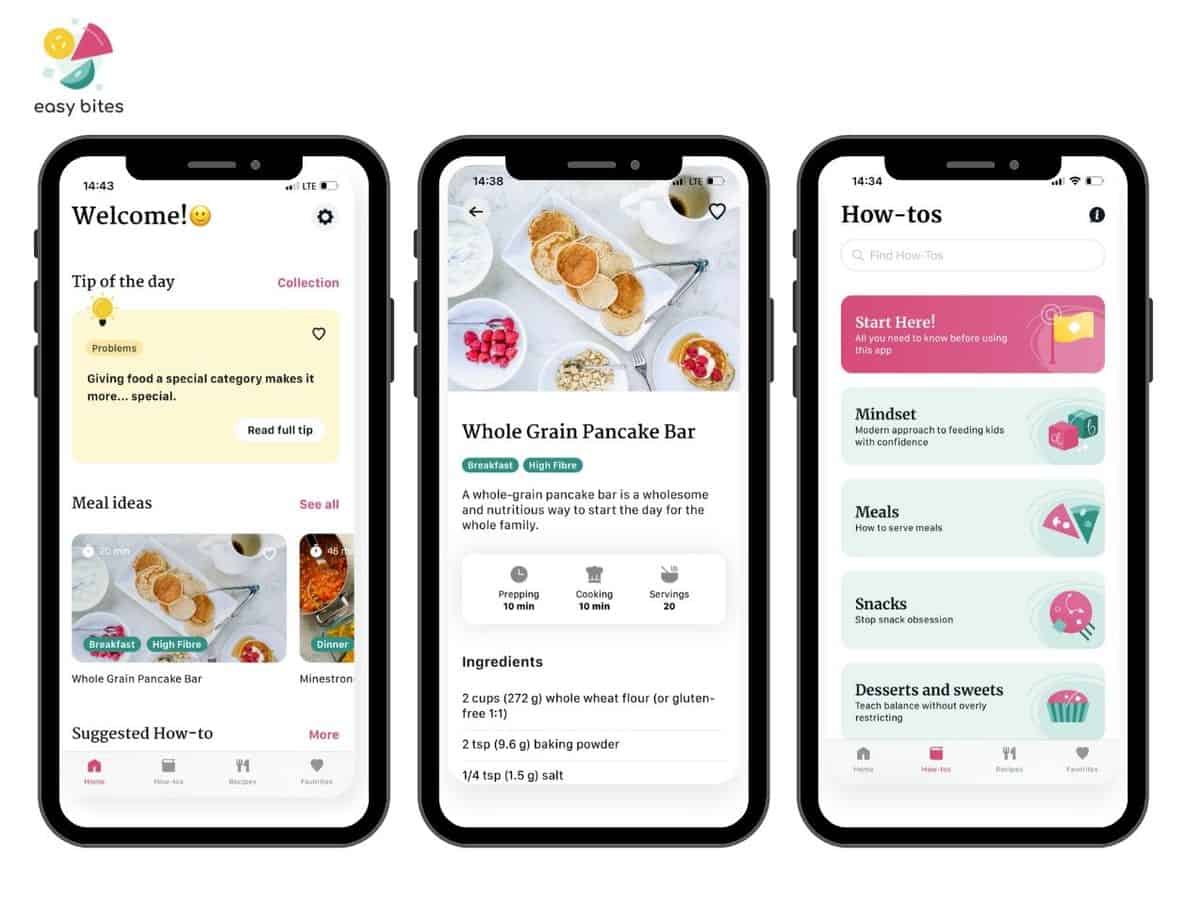 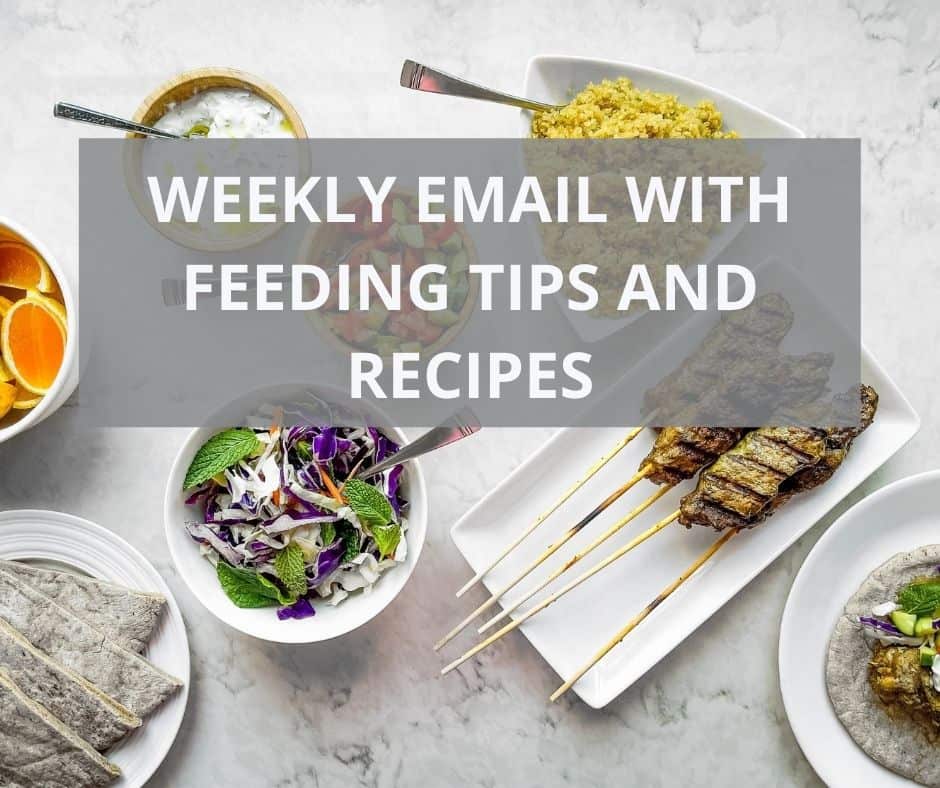 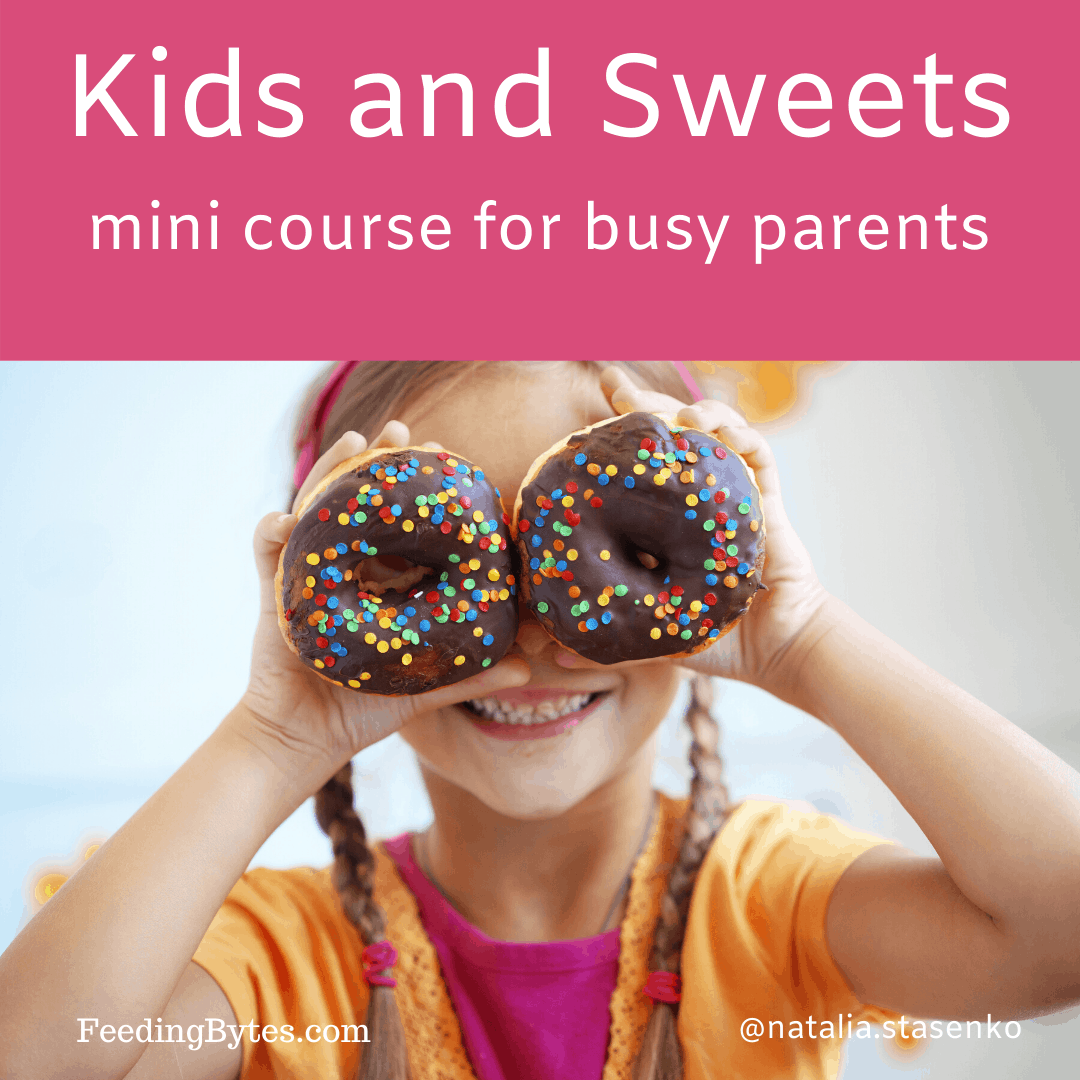